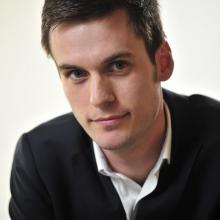 Gert-Jan Put is F.R.S.-FNRS Chargé de Recherches (Postdoctoral Researcher) at the Department of Political, Social and Communication Sciences, University of Namur. He is part of the Research Institute Transitions. From October 2017 until December 2019, Gert-Jan was a Senior Researcher at the Research Center for Regional Economics at KU Leuven. Before that, he was active as a private sector policy and communication consultant, organizing stakeholder relations and developing citizen participation initiatives for regional and local governments and private sector clients.